Naslovnica BiH Scandal during the appointment of judges – apart from the results of...
Podjeli
Facebook
Twitter
Google+

The High Judicial and Prosecutorial Council of Bosnia and Herzegovina “pushed” Vitomir Popović’s daughter, Jelena Grahovac, from the 27th position during the competition for new judges in the Basic Court in Banja Luka. Five judges were elected.

The daughter of the former dean and now full professor of the Faculty of Law in Banja Luka, Vitomir Popović, scored 82.2 points out of a possible hundred in the written part of the test, which was held at the High Judicial and Prosecutorial Council of Bosnia and Herzegovina. At the same time, she received the most points in the oral part of the test, 23.9 out of a possible 25. All that was enough for her to take 27th place in the final ranking.

The five best candidates were chosen, of which two were chosen according to the national key and they (one Bosniak and one Croat each) could cut in line. So, for example, the son of lawyer Jovan Čizmović, Miloš, was appointed as a judge, as a candidate among others from the fourth position on the ranking list, although this was not explained either. Jelena Garača was elected from the fifth place on the ranking list, although there were better-ranked candidates from the Serbian people ahead of her who were not elected. Without an explanation from VSTS. Aside from the fact that the selection by the national key itself is controversial because the best quality candidates are not selected, but that is for another story.

Gerila info journalist spoke with one candidate who was not selected at the last VSTS competition, even though he scored more points than Vitomir Popović’s daughter, which is clearly visible in the final published ranking list. He does not want to reveal his identity because he says that he is aware of the kind of society we live in and that he will apply for the position of judge again. Publicly pointing out irregularities during the election of judges, he believes, will not help him to be elected someday. This, he says, is also the reason why the majority of those who were not elected and are not satisfied with the election method remain silent. Nobody, simply, wants to hold a grudge because he can’t change anything, says our interlocutor. Simply, everything becomes a waste of time, wasted effort and learning.

“The problem is that each of us wears ourselves out while complying with everything about the competition, there is preparation, studying, trips to Sarajevo three times, all of which costs time and money so that in the end someone would ignore the results of the competition and nominate whoever they want. You have a ranking list, it’s clear how many people were simply skipped over”, says the interlocutor of Gerila info, who insisted on anonymity. The VSTS ranking list is in the possession of Gerila info.

On June 19, we wrote to the High Judicial and Prosecutorial Council of Bosnia and Herzegovina, asking for an explanation. We asked for an answer to the question of how it is possible that candidates who had fewer points than some candidates who were not appointed were appointed. The answer from the High Judicial and Prosecutorial Council of Bosnia and Herzegovina did not arrive for more than a month. In the possession of Gerila info, however, is the complete competition documentation and the final ranking list, on which it is clear that there was “pushing” of candidates up the line. It is tragic, says our interlocutor, that the SCTS properly publishes a complete list of candidates and points in the competition, and then simply ignores that list when selecting new judges.

Member of the National Assembly of Republika Srpska, Nebojša Vukanović, says for Gerila info that the High Judicial and Political Council of BiH has long since become a political institution and an extended arm of politicians, and that the credibility of that institution has been eroded for years.

“It has become a rule, not an exception, that the worst, corrupt and blackmailed personnel are chosen for judges and prosecutors along party and family lines, and that the children and relatives of court presidents, members of the Supreme Court, politicians and powerful people are elected to positions thanks to corruption and the rigging of competitions, which is the final blow in the destruction of the state and its institutions”, says Nebojša Vukanović.

Vukanović believes that the government is “indebted” to Vito Popović and that is why he is being given various favours.

“Vito Popović is a proven player of the regime, he played a role in splitting the SDS and confusing the people by establishing the “Original SDS” satellite regime party, he did numerous dirty jobs, took huge money as a consultant to the failed Balkan investment bank, so it is logical that the regime set up the election of his daughter as a judge because she will make judgments that suit the powerful and will be part of a freak system”, Vukanović is convinced.

Vitomir Popović was the dean of the Faculty of Law in Banja Luka for eight years, now he is a full professor at that faculty. In his long-term career, he held several important positions in the judiciary of Republika Srpska and Bosnia and Herzegovina, and, among other things, he was the president of the Banja Luka Basic Court twenty years ago. All in all, an extremely rich career in the judiciary of this country. We were unable to get a comment from Popović on the claims of dissatisfied candidates from the VSTS competition. Popović did not respond to phone calls, text messages, or emails sent to his official email address at the Faculty of Law in Banja Luka.

“This way of selecting judges kills people’s desire to stay here and participate in future competitions. VSTS did not justify its decision. You have people who are already judges with a 100% standard and who did not pass the competition”, says the interlocutor of Gerila info who participated in the VSTS competition and was skipped by Jelena Grahovac.

The former president of VSTS Branko Perić, for Gerila info, says that he is familiar with the contested competition and that he knows that a certain number of candidates complained, but without an epilogue. He states that the case of Vitomir Popović’s daughter is not the only controversial one in the selection of judges, but that there were some other omissions on the list. He explains that one candidate by nationality, Croatian, was elected from the 34th position, while a candidate who declared herself Croatian was not elected from the 23rd position. He claims that this way the system is collapsing from within. This competition is not the only controversial one, explains Perić.

“I don’t know how to explain it, but that with their appointment policy they are destroying the system from the inside, which creates dissatisfaction. There are no criteria other than political lobbying”, says Perić for Gerila info. He also states that the High Judicial and Prosecutorial Council, if it had already chosen in the competition in the way it chose, was obliged to offer a clear explanation to the public and other candidates who were not chosen and considered to be injured, which did not happen.

According to the available data, all those appointed in the contested competition of the Supreme Court of Justice took up their duties in the courts where they were assigned on June 16 of this year. 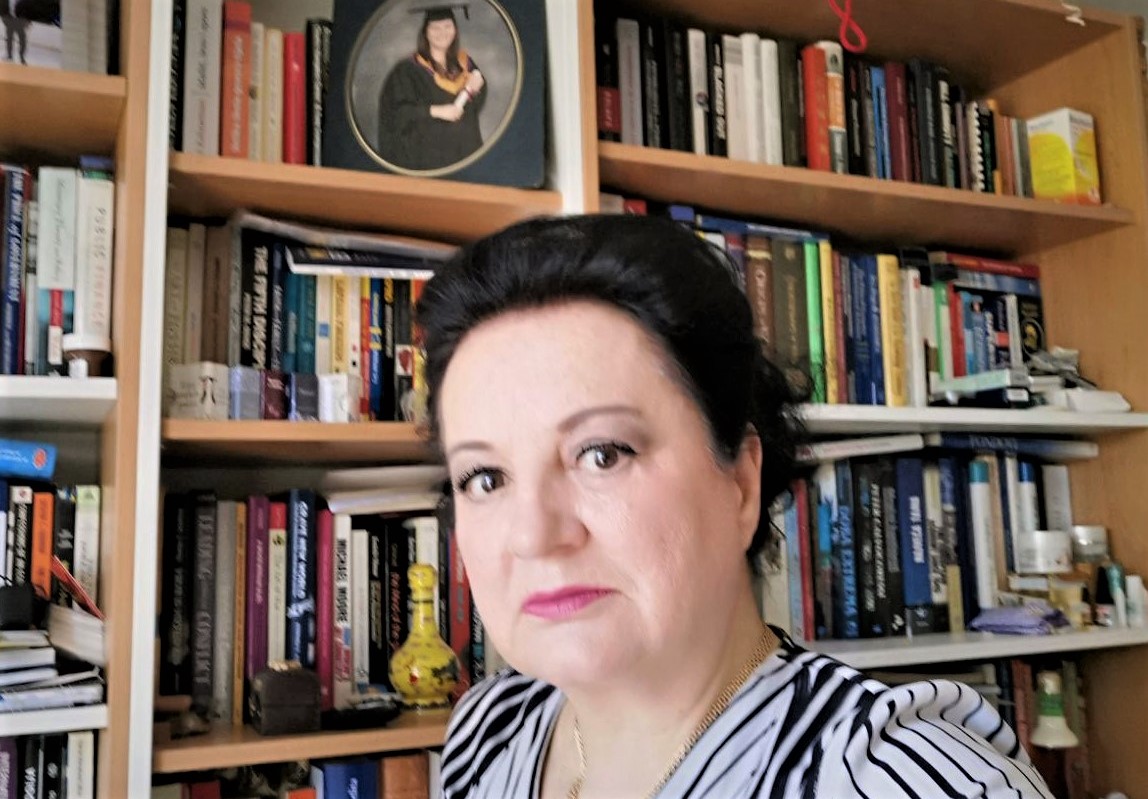