Naslovnica BiH For whom is the MIA of Sarajevo Canton setting up a tender...
Podjeli
Facebook
Twitter
Google+ 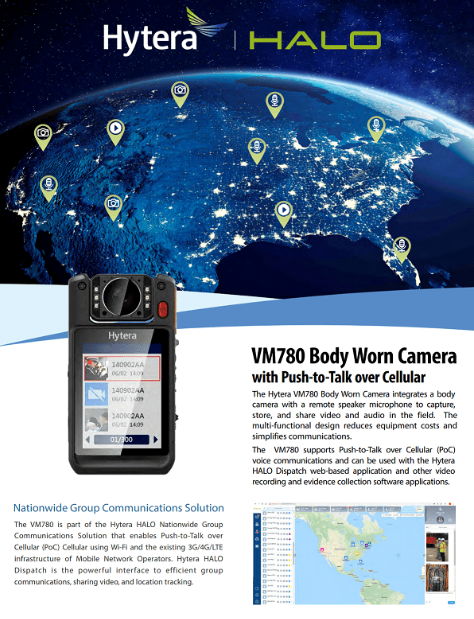 The KS MIA has been trying to procure cameras for police officers since December last year, and the Office for the Fight against Corruption is piling up reports against this procurement.

While the Ministry of Internal Affairs has been conducting the public procurement of cameras for police officers for almost ten months, from December 10, 2021, reports against this procurement are piling up in the Office for the Fight against Corruption in the Sarajevo Canton.

– In this procedure, at least three appeals related to the qualification conditions and technical specification were filed, which confirms the exceptional riskiness of this procurement when it comes to corrupt practices, which led to the fact that the procurement procedure has been going on for 10 months, and this is very harmful in more aspects – says Slobodan Golubović, editor at the portal pratimotendere.ba.

In the beginning, 11 suppliers were rejected

Although this procurement procedure is still ongoing in the Office for the fight against corruption and quality management in the Sarajevo Canton, director Erduan Kafedžić says that they are working on this procurement, that is, they are checking it.

– I can’t say anything about that procurement because two people from the office are working on it, says Kafedžić.

In December 2021, the KS Ministry of Internal Affairs Police Directorate announced a public call for the procurement of mini video cameras that police officers wear on their bodies during work, along with the accompanying computer equipment necessary for the functioning of the entire system, through a limited procedure. The price of this system, according to the tender documentation, is 419,000 KM without VAT.

In the tender documentation, the technical characteristics for the mobile camera manufactured by Hytera from China are directly copied, and for the data storage device – NAS server – the characteristics are copied from the technical sheet of the server manufacturer QNAP, model QNAP TS-832PXU, which is a violation of the Law on Public Procurement in Bosnia and Herzegovina.

In the pre-qualification phase for this public procurement, 11 suppliers were rejected, and two entered the second round – Protection Agency KAMIR from Široki Brijeg and MIBO Komunikacije from Sarajevo. According to available information, MIBO Komunikacije Sarajevo is the general representative for Hytera products, and KIMTEC BiH is the general representative of QNAP. (On August 1, MIBO Komunikacije also signed a contract for 760,449 KM for the delivery of the expansion of the system of stationary radar devices on the highways in the Sarajevo Canton.)

The second phase of this procedure began in June 2022 and is still ongoing in mid-September 2022.

The chairman of the Sarajevo Canton Assembly, Elvedin Okerić, says that “he does not remember that in the past this procurement was a topic of discussion in the assembly benches”.

– You must know that this is a procurement of the Police Administration, which is managed by the commissioner. The ministry is only responsible for securing the money – says Okerić.

Golubović appreciates that this is “one of the textbook examples of abuse of public procurement through technical specifications, with the aim of favouring certain bidders/producers”.

– The current Law on Public Procurement stipulates that, unless it is justified by the subject of the procurement, the technical specification may not refer to a specific manufacturer, origin or special procedure, to brands, patents, types or a specific origin, if this would be advantageous or if certain business entities or certain products would be excluded. Such remarks are allowed only if the subject of procurement cannot be described precisely and comprehensibly, but without exception, they must be marked with an addendum or an equivalent – explains Golubović.

– Also, if there is any justification related to specifying the technical specifications, then it should have been explained in detail so that potential bidders, as well as the entire public, would be familiar with it – says Golubović.

“It will be done soon”, then no answer

Transparency International in BiH also warns about the security aspect of this procurement.

– It is always risky from the security point of view when the specifications are set narrowly, because it prevents others from entering the process. The question is who will process the data collected by these cameras. If the customer focuses on one supplier – the question is who will service the equipment, and deliver additional elements, explains Damjan Ožegović from TI in Bosnia and Herzegovina.

He reminds that the MIA RS “intended to buy stationary cameras for 10 million KM through a dubious procedure, but the public prevented it”.

The Ministry of Internal Affairs of the Sarajevo Canton and the Police Administration did not respond to questions about this procurement even 15 days after the inquiries were submitted – they respond to daily calls with “it will be done soon“.